Many of these notes are adapted from Dr. White's Coursera course titled "Medical Neuroscience."

1-3: Non Neuronal Cells of the CNS

1-4: Basic Orientation in the Human CNS

1-8: Ventral Surface of the Cerebral Hemispheres 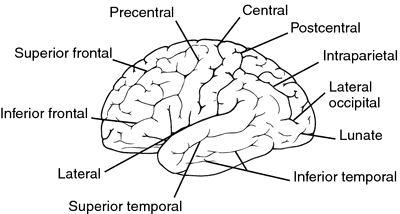 1-11: Surface Anatomy of the Brainstem and Cranial Nerves

Below are the cranial nerves:

Iconic One Theme | Powered by Wordpress